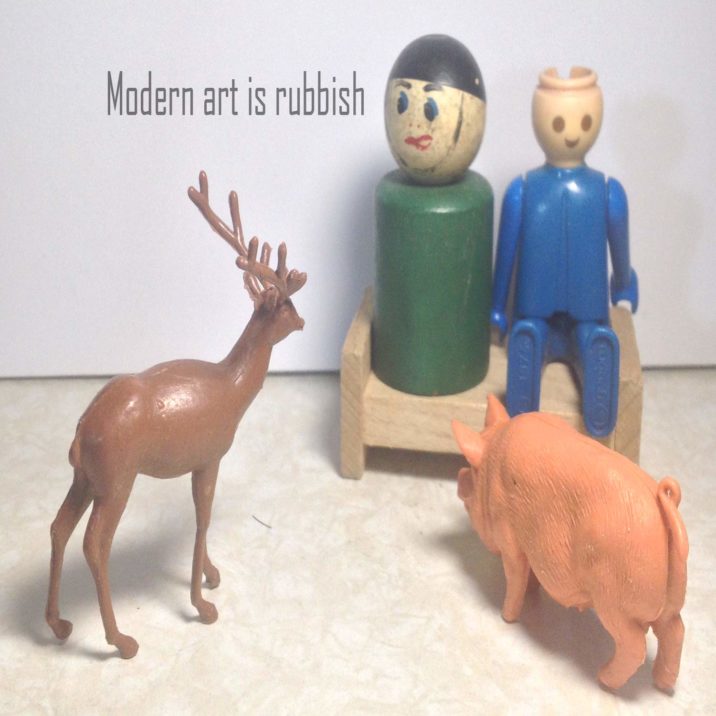 Carsten Höller and The Art of Fun

Slides and fairground rides, disorientating and psychedelic, are just one of the art experiences you can expect from Carsten Höller!

Carsten Höller was born in Brussels in 1961  to German parents and currently lives in Sweden. He has a degree in Agricultural Entomology and never studied art

Höller and the artist Maurizio Cattelan created two identical shows in to Paris galleries. Cattelan copied Höller’s exhibition, they showed identical works. This work referenced identity theft and proposed that both shows were equal in merit.

He has created works similar in nature to Martin Creed

House for Pigs and People 1997

House for Pigs and People 1997 was a work made in partnership with the artist Rosemarie Trockel.

For the work they constructed a purpose-built building with a garden and enclosure for pigs. Also there was a separate viewing area on a slope which had a two-way mirror at the end of it. The pigs in the pen on the other side would be confronted with just their reflections, the viewers on the slope would be able to see the pigs clearly.  This work makes people look at animals in a different way. It brings up questions such as what is the difference between us and animals?  How can we treat them in ways that we would not treat humans? What makes us so different?

For this piece, visitors are invited to float in a heated sensory flotation tank.

This work  is a full-size fairground carousel, covered in mirrored surfaces and lights. Each person sits on a small swing seat and slowly goes round. Users experience quite a dizzying ride, as the light is endlessly refracted in the mirrors. Also if you choose to just look at the piece, Höller considered that a legitimate way to engage with the work.
Höller feels when we go to the gallery we cannot separate the experience of the work from the people you encounter.

For this work visitors attached a vibrating device to their arm close their eyes and touch their nose. The brain is tricked into believing the nose is growing.

This was an installation of 3 giant enclosed metallic slide tunnels in the Tate Modern’s Turbine Hall. The largest was 56 metres long and with a 27 metre drop. The artist feels there is a sense that we lose when we are children and the slides somehow re-connect us with this feeling..

In 2016 he attached one of his slides (with the help of Anish Kapoor) to the Arcelor Mittal Orbit, making it  Britain’s largest sculpture. The slide, is located at London’s Olympic Park and takes around 40 seconds to go down its 178m.

You can see a video about the Tate slide here….

As part of his exhibition Divided Divided, Höller installed a hotel room in a Museum/Art Gallery in Rotterdam. It was a 3-tonne rotating hotel room. Parts of the room slowly rotated on 4 discs, it took about an hour for the rotation to complete. Guests were also free to explore the other exhibits overnight whilst staying there, with only a personal butler to accompany them.

Giant red rotating mushroom sculptures hang upside down from a ceiling of a gallery space.

Soma was a sacred ritual practiced in ancient times. It is thought that it involved the taking of a  psychedelic plant to achieve higher states.

This large installation piece, contained 2 groups of Reindeer, they were kept apart by a large fence running down the middle,  there were 6 on one side and 6 on the other.

As in a scientific test, one group of Reindeer were fed normal food and mushrooms, the other group were fed their normal feed with mushrooms of a psychedelic variety. The mushrooms used were  “fly agaric” they are the large red mushrooms with white dots on them, Reindeer actually eat these in the wild.

The reindeer’s urine was collected and stored. Guests were invited to stay overnight in a sleeping area on a raised platform. In one part of the exhibition, there were unlocked fridges that contained the urine and mushrooms. They were not labeled as to what might be hallucinogenic and what might not be.  Guests were free to drink the urine or eat the mushrooms. Though there was no instruction to do so.

There was no questionnaire for the visitor to fill in post-experience, as the work was about the personal experience of the participator in the Piece.

There is a video of the work here….

Check out a short video clip of the Pod on our YouTube channel!