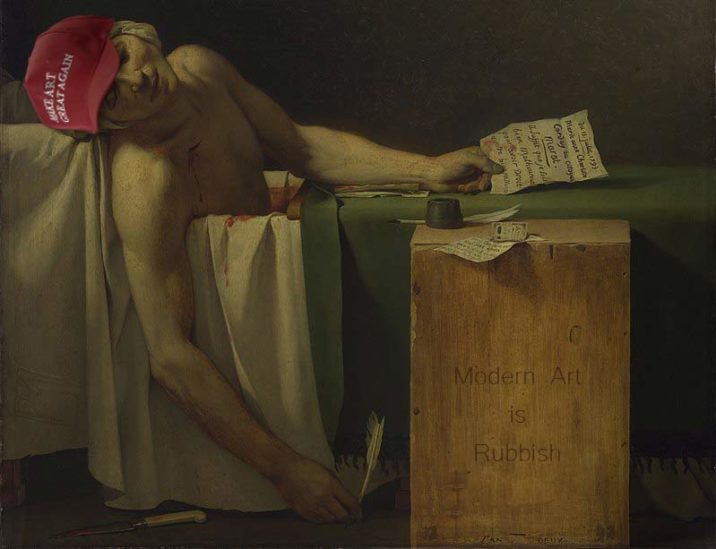 In this episode, we talk about topics including Murder in Baths, Glass Baths and Baths of Offal!

Andy Warhol in 1967 made a film featuring “Tub Girls” featuring the former artist and model Viva. In this film, Viva is lying in various bathtubs with different people of both sexes. You can get more information and images from this article on the site Warholstars.

Jaques Louis David was a neoclassical history painter originally who painted dramatic scenes from ancient history and myth. Such as Death of Socrates. 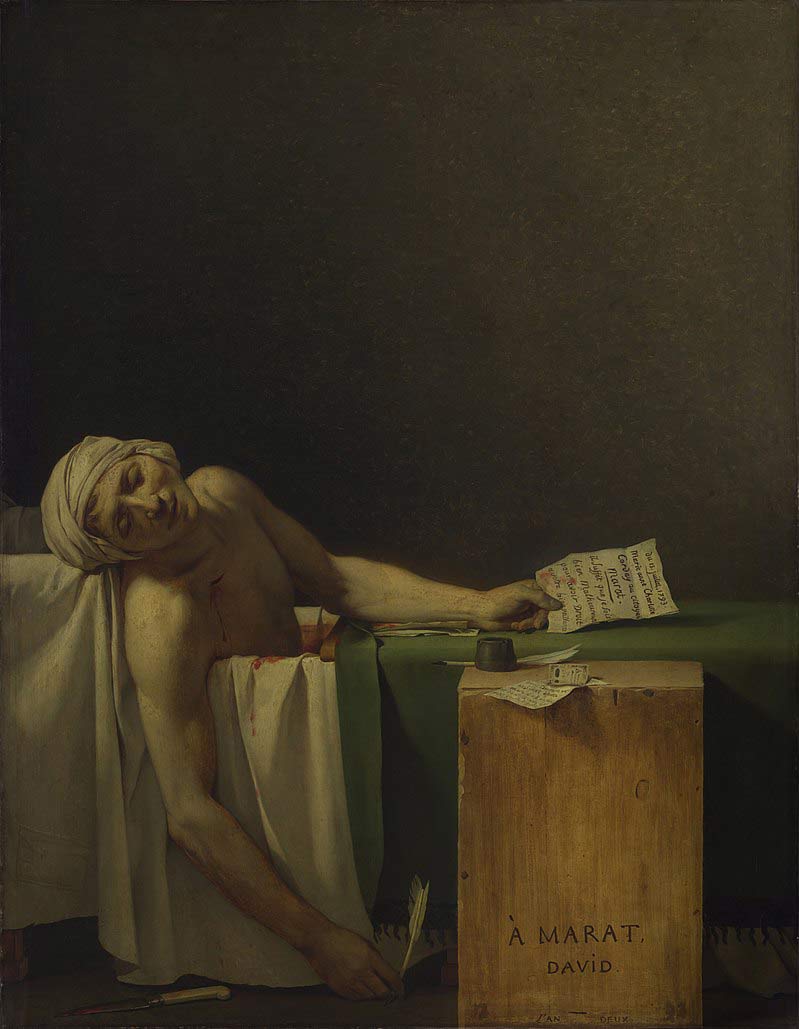 A practitioner of contemporary dance,  Yann Marussich for this piece was buried in a bath of shattered glass. During the performance, he slowly emerged from the bath. You can see a video of the work below.

You Know It Makes Sense’ was a labour party slogan used in the election of the 18th of June 1970. Brisley was interested the language used by political parties, in the ways that cliche contains truth while inviting mockery.

Brisley lay for a period of two hours over a ten-day period in a bathtub of putrefied matter.

You can read more about the piece and see images here

As part of a show of pro-Trump art the right-wing agitator and troll Milo Yiannopoulos bathed in pig blood. On the walls were images of people killed by illegal aliens. You can get further information in the article about the piece. You can see an article on the whole show on the Gothamist website