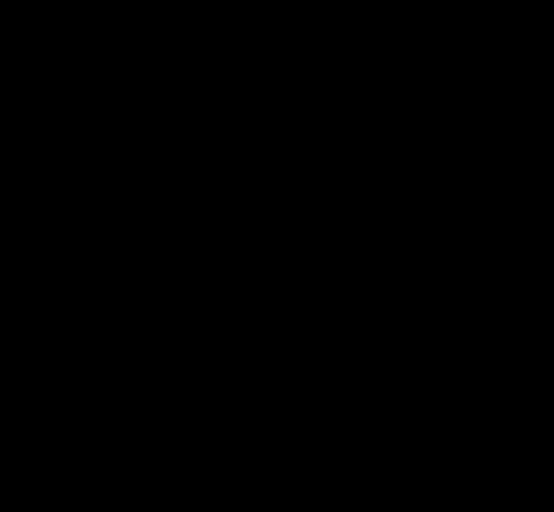 In this episode we talk about the art of the black square. Dating back surprisingly to the 17th century.

This work was created to represent the darkness before creation

In 1882 Paul Bilhaud (French poet and dramatist) exhibited an all black painting named “Combat de nègres dans un tunnel (Negroes fighting in a tunnel) – Contemporary audiences at the time would have seen this as “humour”, though viewed through our modern eyes this is racist.

When this work was displayed in 1915 it created quite a stir. It was known as the zero point of art. It was the first work to be purely about itself.

The Artist Mike Parr in 2018 spent three days under a street. Living in a box under the street for 72 hours . The artist would not be visible to anyone buried under the road.

Gilliian Carnegie creates works on black canvas of subjects, this one is of trees.

Tom from the show has a new single Starsplitter out Now you can listen to it here!