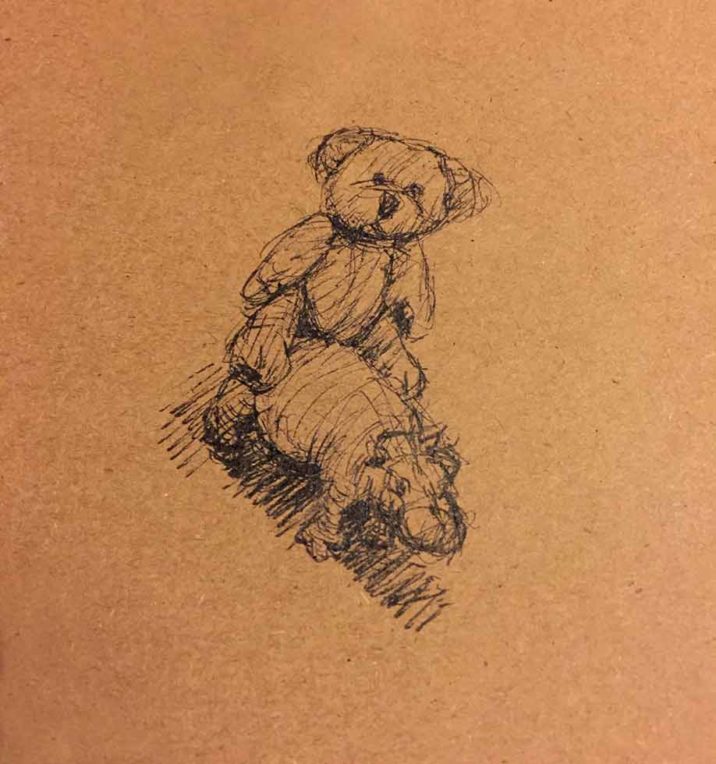 Tom is back and for this show and we have picked a few Art news updates.

A Bathtub has just been sold at Christie’s in New York for 4.3 millon dollars. Built-in 1969 it is a bronze bathtub created by the French artist Francois Xavier Lallane. Shaped like a hippopotamus it is a fully functioning bath that opens up to reveal a sink and a vanity.

An audacious attempted theft of 2 Rembrandt’s currently on show at the Dulwich Gallery in London has been prevented. This Wednesday someone broke into the gallery and attempted to steal two Rembrandts. An officer chased after the robber, but they used a canister to spray the officer in the face and the suspect was able to escape. The paintings were however swiftly recovered. The Officer was not injured. The gallery has not released details of the stolen works.

Video Trailer of the Exhibition

Not such a Bogus Botticelli

In an episode of Britain’s Lost Masterpieces they have found an original Botticelli known as   Madonna and Child with pomegranate. The 500-year-old painting was languishing in storage in the National Museum of Wales. It was  attributed as a follower of Botticelli. The Pomegranate in the painting represents the suffering of Christ. A Botticelli scholar decided that the work has come from the studio of Botticelli, and that many parts of it probably would have been painted by the master himself.

Link to the Episode on the BBCI player