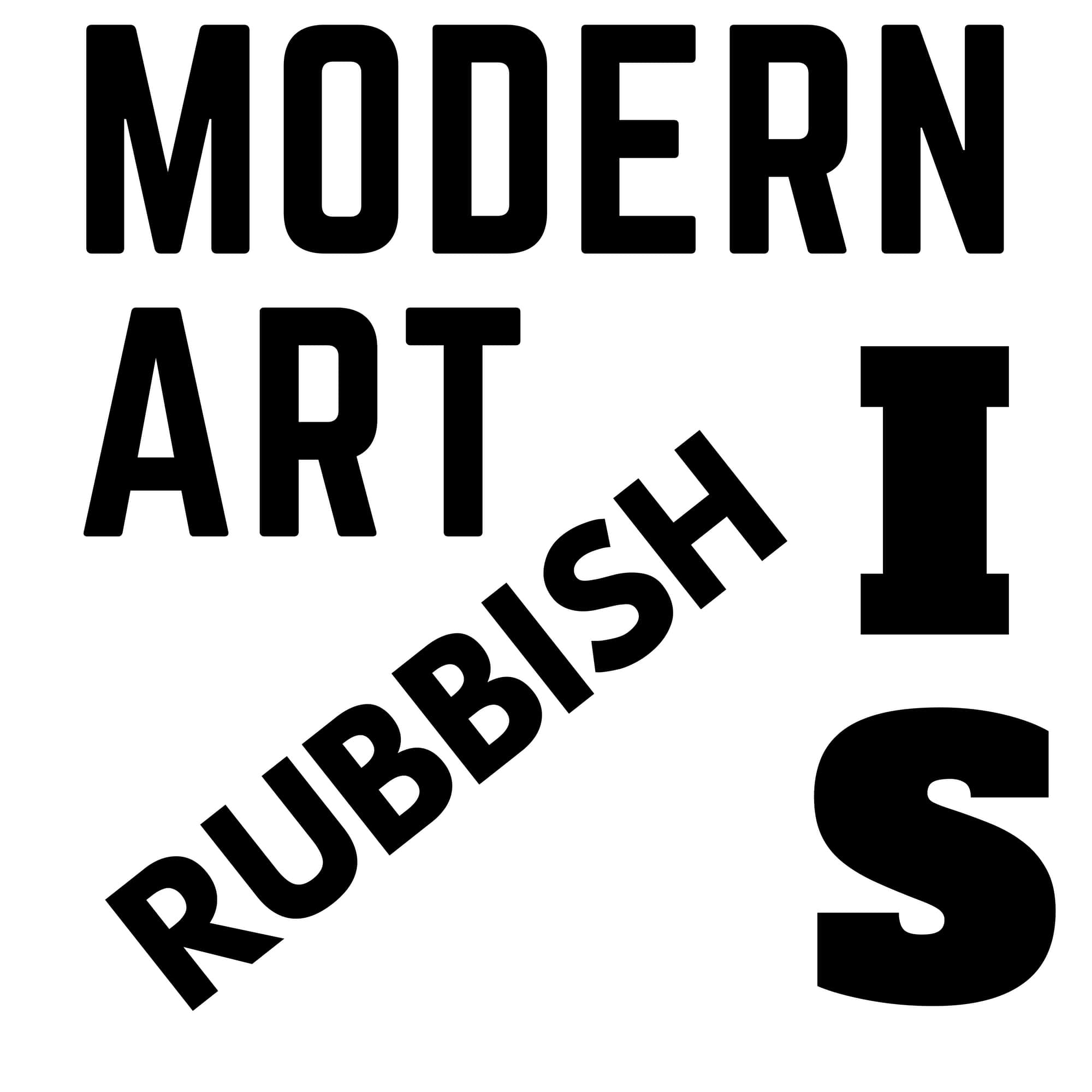 Fluxus and a bit of Yoko

Today we are looking at Fluxus a playful 1960’s radical experimental movement.

It was Anti Art, it was more about life and the fact that anyone can be an artist and any action could be art. Thanks for downloading

Fluxus is where art and life intersect, the artist Joseph Beuys once said: “Even the act of peeling a potato can be an artistic act if it is consciously done.”

Now Fluxus is hard to pin down, you ask several Fluxus artists and you will get several different definitions.

A good example of a Fluxus game was created by George Brecht.  Games and Puzzles (Bead and Swim Puzzles) from Flux Year Box 2. c.1968, Fluxus Edition. It was a box containing several small plastic balls of varying sizes 2 black one larger white one and a tiny read one. One set of instructions reads “Arrange the beads so they are the same. Arrange the beads so they different”

The Fluxus art movement was seeded with the work the composer of John cage, who since the 1930s had been experimenting with music. His most famous piece was 4’33”, which was 4 minutes 33 seconds of musicians sitting and doing nothing for the length of the piece. The idea was that the ambient sounds of the venue and the audience were the piece.

Fluxus in part was influenced by Dada, a nonsensical anti-establishment and satirical art movement,  which was a established during World War I. Also it should be noted the great influence that the ever-playful Marcel Duchamp had on Fluxus art.

On the video below you can see John Cage perform a piece on a popular 1960’s American Game show I ‘ve got a secret.

In 1963, a Lithuanian born American, George Maciunas walked onto to stage at an arts festival and threw copies of his Fluxus manifesto into the audience. This was a definable beginning of the Fluxus art movement.

Part of it read.

PROMOTE A REVOLUTIONARY FLOOD AND TIDE IN ART, … promote NON ART REALITY to be grasped by all peoples, not only critics, dilettantes and professionals … FUSE the cadres of cultural, social & political revolutionaries into united front & action

In the late 1950s  and early  1960s, art galleries were very stuffy and restrictive, they had very rigid and clear ideas as to was and wasn’t art, and what could be shown. The Fluxus movement challenged this view.

George Macciunas was born in 1931 and emigrated to New York in 1948. He trained as an architect and graphic artist. Maciunas was a prankster and a troublemaker. He regularly got in trouble with the New York authorities engaging with them in a form of Fluxus art combat. For Example, he had buildings in Soho New York used for Fluxus Artists which he registered as for agricultural use, to get around authority regulations and laws. He regularly got arrested and subpoenaed, he would respond with rude letters and on occasions strange photos of himself, such one with him in a gorilla mask. He went on to create fluxfilms and organise events and create objects. He died in 1978 though Fluxus art events still continue today.

One object he created was an oblong box covered in fake orange snakeskin, with the words top and pull written on it. When you pull the tab, out pops a spring-loaded snake. The snake also sends confetti into the air with the words,  new Flux year written on it. It is a typical kind of Fluxus joke. Also leaves the issue of having to pick up the confetti each time they want to engage with the artwork.

Composition 3 Paint with orange  paint patterns over the piano

You can see the full 12 here on the Moma website.

Maciunas had the idea of holding a Flux Olympiad full of Flux style sports he never got to realise his dream.

A bit of Yoko

“I didn’t label myself. I didn’t think I was avant-garde, I thought I was me, just doing my thing.”

Yoko Ono is a multimedia artist, a pioneer of performance art.  She was born in 1933 in Japan to a wealthy banking family. She moved to the US in 1953 to study, she, however, dropped out to work on artistic practices in New York.

She met John Lennon in 1966. They collaborated on many music and art projects, including the “2 virgins Album” (an experimental music album which featured featuring yelps and Humms by  Yoko and John creating experimental sounds).  Also worth mentioning was their 1969 Fuxus bed piece in which they stayed in bed for 2 weeks inviting the press to attend. It was a protest against War.

Yoko has created works including, video, drawing, and performance.

A small box with the word “box of smile” written on it, the box is empty except for a mirror in the bottom of it. When you open it and look inside you can’t help but smile.

Whilst Yoko Ono knelt on stage members of the audience were invited to cut away at her clothing.

This was one of the earliest audience participation pieces, it would have to be an influence for other artists such as Marina Abramovitch.

“a form of giving, giving and taking. It was a kind of criticism against artists, who are always giving what they want to give. I wanted people to take whatever they wanted to, so it was very important to say you can cut wherever you want to. It is a form of giving that has a lot to do with Buddhism.…A form of total giving as opposed to reasonable giving….”3

In the gallery is a white step ladder, which you climb up to the top.  A magnifying glass is attached to the ceiling, if you look through it you can see the word yes written in tiny letters.

This is work that captured John Lennon’s imagination when he first met Yoko in 1966. She at the time did not know who he was.

The Objects include such things as

Half-a-Radio
Half-a-Picture
Half-a-Heater
Half-a-Chair
Half-a-Bookshelf
Half-a-Garbage Can
Half-a-Sauce Pan
Half-a-Tea Pot
At the time Yoko was becoming estranged from her husband meant “ there was a half-empty space in my life” She came up with the idea when she was in bed alone looking at the bed.

Among my instruction paintings, my interest is mainly in “painting to be constructed in your head.”

Yoko was credited as being a writer on the song imagine John Lennon was quoted as the idea coming from “But it was right out of Grapefruit, her book. There’s a whole pile of pieces about ‘Imagine this’ and ‘Imagine that.'”

“Imagine the clouds dripping. Dig a hole in the garden to put them in.”

2 thoughts on “Fluxus and a bit of Yoko-MAIR09”