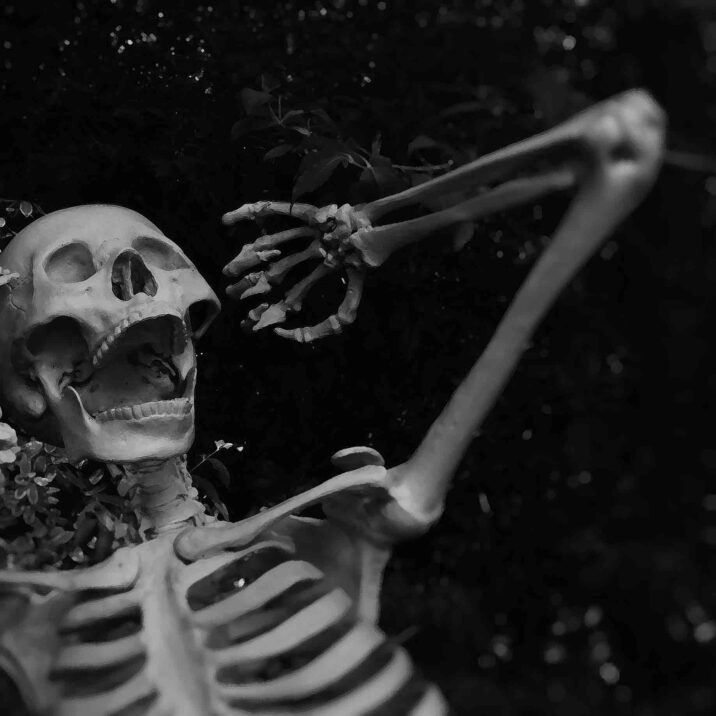 For the Love of the Art Market

In 2007 a work was created by Damien Hirst called “For the Love of God” It was a platinum cast of a human skull, covered with 8,601 diamonds, on the forehead was a large Pear Shaped Diamond. The Teeth were the Original teeth from the Skull. The Work cost around £12,000,000 pounds to produce, a figure which was debated by some Jewelers. The title originated from something Hirst’s Mother once said to him “For the love of God, what are you going to do next?” when he told her of his next art idea.

Initially it was announced that the work sold for £50 million to an anonymous consortium apparently for cash leaving no paper trail. It now turns out that Damien Hirst was part of the consortium It and that the sale never actually happened

The work is like the Momento Mori (remember you must die) paintings of the past. It is a work about wealth, the contemporary art market and the transitory nature of life.  “I thought what was the maximum you can put against death, and diamonds came to mind” Hirst said about this work.

The painting The Ambassadors – 1533 was created by Hans Holbein the younger. He was an artist famous in Tudor times who painted a lot of famous portraits, most notably  that of Henry VIII. Holbein was a German Painter born in  who spent part of his artistic career in England.

The painting made in 1533 is a life size portrait of two friends.  On the left side of the painting is Jean de Dinteville, the then French ambassador to England in 1533, on the right is his friend Georges de Selve. 1533 was a time when England under the reign of HenryVII was splitting from the Catholic church to become a protestant country. It was a time of great tension between England and Catholic France. This Mysterious portrait seems to allude to this.The two men are dressed in  fine clothes. They are on either side of a table  which has two shelves. The Top one has celestial heavenly objects. A Globe of the heavens and various  various scientific objects. Both men had interest  in the sciences and astronomy. On the lower shelf there is a globe of the world and musical instruments and books. There is also a lute with a broken string, perhaps referencing the tensions between the Catholic and protestant churches. There is also a hymn book that has lutheran songs, One is “come holy ghost” and the other is the “Ten commandments” (something all christian faiths had in common) Perhaps this is a call for christian unity?

Now hidden in plain sight right across the bottom centre of the painting is a strange distorted shape, once thought to have been fishbone. It actually is a skull that can only be seen if you stand to the right hand side of the picture. This kind of illusion had been popular since renaissance time. The skull in this picture is to remind the viewer that we all will die. This reminds the viewer that whilst the people featured in the portrait,  may like expensive clothes and objects, they are  also aware of the fleeting nature of life. One final mystery in this picture is the cross hidden in the top of the picture, reminding the viewing of salvation through Christ.

Created in 1997 by the Mexican Artist Gabriel Orozco the work “Black Kites” is a real human skull covered in chequered  black and white geometric shapes. It brings together organic and abstract geometries. Orozco described the work as “an experiment with graphite on bone… The thing is a contradiction, really: a 2D grid superimposed on a 3D object. One element is precise and geometric, the other is uneven and organic. The two are not resolved”.

He called this kind of work  “Skull”pture as a play on words. He created the work slowly over several weeks, whilst convalescing with a collapsed lung. The work is about themes of Life Death, Time and the fleeting nature of existence.

It is a polished, painted Mosaic ,with eyes in its head. It has straps attached to it, and was probably worn for ceremonial purposes. The mask is believed to be that of a god called Tezcatlipoca “Smoking Mirror” According to legend he and his brother created the sky and the earth from the two halves of a beast. As well creation duties, he also watched over the dead

The Skull art of Steven Gregory

Steven Gregory is a South African Born artist. Who covers skulls in precious materials such as malachite, pearl or lapis lazuli. His work is in the same tradition as the Aztec Mask. They have realistic eyes. Putting eyes into the skull creates a dialogue between the viewer and the object.