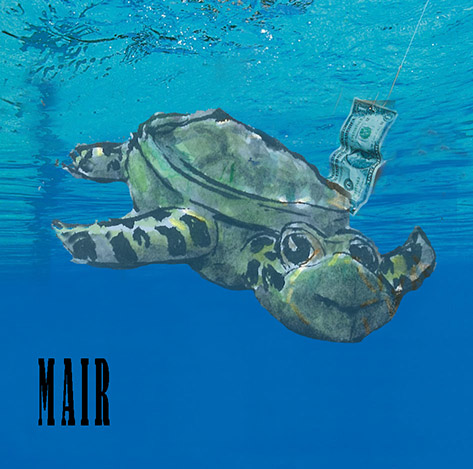 In this Episode we talk about a Nirvana Baby Lawsuit, Fake Banksy NFT a Bob Ross Doc and restored Vermeer

Banksy’s website was a hacked and scammers pretended that Banksy was selling an NFT. An Anonymous person paid over $336,000 dollars for it. The hackers have now given back the money apart from a 5000 dollar fee. You can read more on the BBC website about the story

Part of a Vermeer painting previously thought to be of blank wall, has now been revealed to have had a painting of cupid on the wall all along.